A thousand years of Polish history in one unusual place

Wawel Hill, one of the most important places in our history, plays a significant role in Polish consciousness. From the reign of Prince Casimir the Restorer (11th century) Wawel was the seat of Polish monarchs. In the Wawel Castle they have solved the most crucial political issues and live their personal dramas. The royal court attracted the greatest artists and enlightened minds. Polish Kings were crowned and buried in the Wawel Cathedral.

We would like to invite you to a place, that will enchant you with its rich history and and almost mystical atmosphere. This tour is a unique opportunity to marvel at the first-class architecture of different eras – from the early Middle Ages to the nineteenth century – and hear the most fascinating stories associated with the Wawel Hill.

During our walk we will explore the interior of the Cathedral. For a small fee we could also see royal tombs and ascend the tower, where in the sixteenth century famous Sigismund Bell was suspended. Finally, the courtyard of the Wawel castle with its beautiful Renaissance colonnade will remain in Your memory for a long time.

Do You want to experience a thousand years of history in one visit? Our tour is for You!

Tour adjusted to the age, interest and needs

Your anticipations will be our top priority!

Duration: depending on the selected option of sightseeing 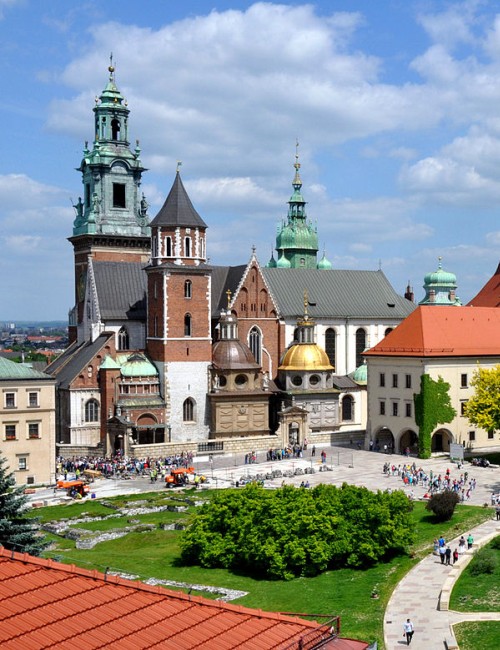 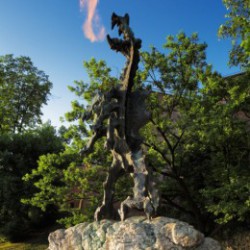 Do You know the legend of the Wawel Dragon? We start our sightseeing from his mythical lair – a cave hollowed by nature in the slope of Wawel Hill. 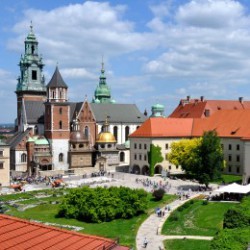 Extensive and picturesque foundation with intriguing architecture dating from different periods. Let us to invite for a walk through this beautiful hill, which was for centuries the center of political, religious and artistic life, not only for Krakow, but for the whole country. 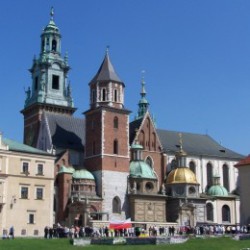 Wawel Cathedral is almost intimidating by its splendor and vastness. The heart of Polishness beats right here. The walls of the cathedral saw the royal coronations, weddings and funerals. Former rulers lie in the crypts immersed in an eternal sleep next to national heroes and eminent poets. The royal tombs are often works of art of the highest class. There is a scientific hypothesis attributing the authorship of this, in which King Wladyslaw Jagiello rests, to Donatello! The real jewel is the Renaissance Sigismund Chapel, designed by the Italian master, Bartolomeo Berecci. Come and see all the treasures and secrets of this remarkable temple. 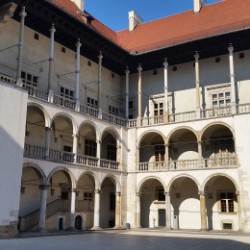 Let us invite you into a place worthy of kings. Wawel castle courtyard is certainly one of the most beautiful places in Krakow. Subtle architecture – the work of the Italian masters – will delight you with lightness and well-designed details.